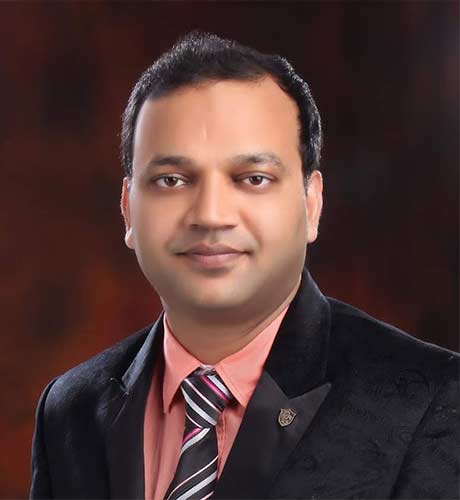 Dr. Pradeep Kumar Bansal set up his private practice in dermatology in 2010. Before this the doctor has served at All India Institute of Medical Science (AIIMS), Guru Teg Bahadur Hospital (GTBH) and University College of Medical Science (UCMS) as a Senior Resident for three years in Delhi.

He is thoroughly qualified and has obtained his education from prestigious institutions. He has done his M.B.B.S. from Sardar Patel Medical College, Bikaner in 2004 and M.D. (Dermatology, Venereology and Leprology) from SCB Medical College, Cuttack in 2007. He is registered with the Delhi Medical Council, Reg. no. 34196. He is a life member of IJDVL and also a member of IMA Delhi branch.